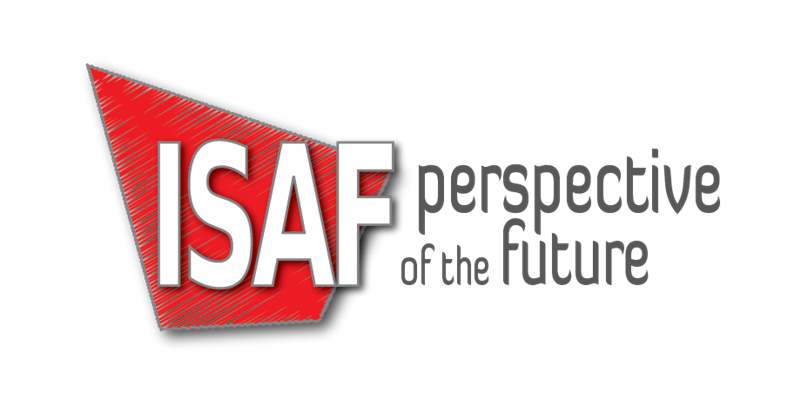 公司中文介绍:
ISAF Security, ISAF Fire, ISAF IT Security, ISAF Safety & Health, ISAF Smart House and two significant conferences. We have the pleasure and excitement to gather a greater number of professionals and enthusiasts of the sector every passing year under this roof that we have defined with the concept of “OVERALL SECURITY AND COMFORT”.
We are aware of the great role of the event hosted by ISAF as one of the factors in making ISAF the most important meeting of the sector. We believe that ISAF, which has become a world exhibition by now, will contribute in the development of the sectors in Turkey and play an indicative role in their growth and expansion this year and in the upcoming years as it did in the previous years; and we are endeavoring to this end.